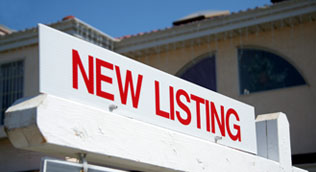 What's My Home Worth?

Request a Valuation of Your Downriver Property. 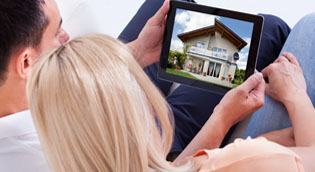 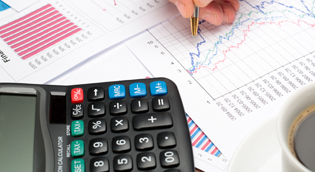 Use our mortgage calculator to estimate your monthly mortgage payment.

Harry Cassidy remains among the Top 150 Residential Realtors in America by Realtor Magazine*, the official publication of the National Association of Realtors! Harry has been named among the Top 150 real estate sales people in the nation by REALTOR® Magazine (the official publication of the Nation Association of Realtors). According to the National Association of Realtors, there are more than 700,000 real estate salespeople at work across the United States. The “Top 300 Residential Salespeople” were selected from a list of approximately 1,100 salespeople who submitted their efforts for consideration.

Harry was one of only three Michigan agents to break into the Top 150!

In making the determination, Realtor Magazine* used a formula that took into account the actual dollar amount of all transactions, as well as the number of transactions.

Harry Cassidy has set the Downriver real estate market on its ear. From “rookie of the year” in 1996, Harry has quickly moved to the top of the sales mountain” with more than $538 million in transactions.

Why has this man become a leader in the real estate industry in Southeastern Michigan?

The media says it’s because if someone were to describe a ‘Type-A’ personality, real estate agent Harry Cassidy would probably be a textbook case.

His customers say it’s because Harry has a remarkable way of making people feel relaxed and comfortable, and not the least bit intimidated with the entire process.

Today, Harry Cassidy is a leader in the real estate industry in metropolitan Detroit. For 24 years running, he’s been the top seller in the Downriver area, totaling more than $506 million in transactions in a region not noted for high-end real estate.

A brief review is in order:

What makes this all the more remarkable, is that Harry sold $46.4 million of his $506-plus million in home sales before he turned 30!

Harry is the top real estate agent in the Downriver area of metropolitan Detroit with total sales during his career of more than $506 million.

That makes him a “Type-A+ personality,” wouldn’t you say?

But Harry’s story isn’t merely wrapped up in numbers: During this time, Harry has also become an acknowledged expert in the real estate field, quoted in the local press and now featured with his own regular column, Harry’s Home Happenings. (Read his articles in Harry’s Media Coverage.)

Harry Cassidy’s goal is to continue offering exceptional service to his customers and to continue to lead the way in new and innovative marketing techniques.

Harry was honored to be listed as one of the Top 150 Residential Realtors in the United States by Realtor® Magazine – and in Michigan Harry was ranked in the top three!

So in conclusion, why Harry? Because he has proven year in and year out that he gets the job done, and done right, for his clients. End of story.